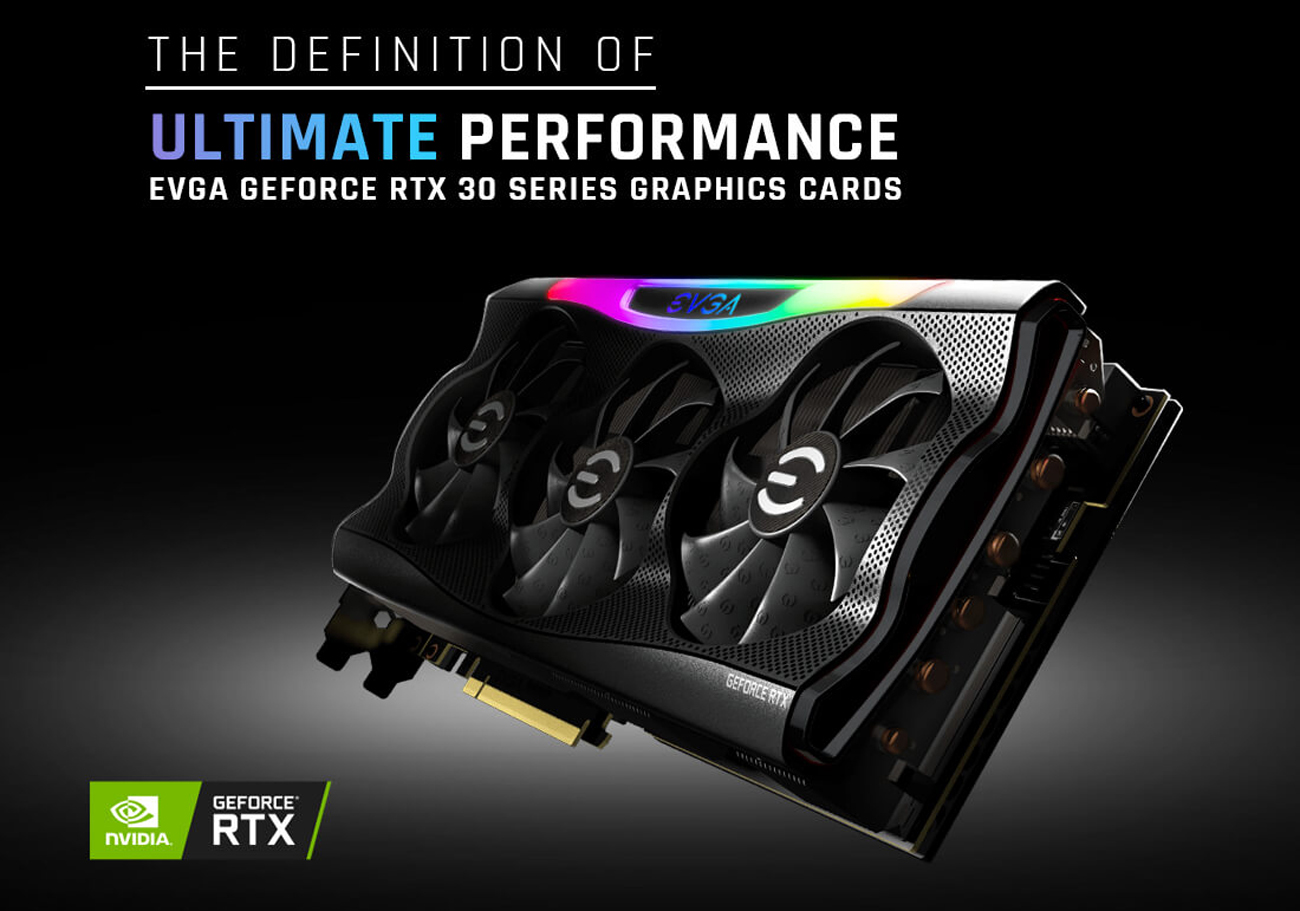 An undeniable force is here. The planets align as the next evolution of the ultimate gaming experience has emerged.

These new cards are colossally powerful in every way, giving you a whole new tier of performance. They are powered by the NVIDIA Ampere architecture, which doubles down on ray tracing and AI performance with enhanced RT Cores, Tensor Cores, and new streaming multiprocessors.

The EVGA GeForce RTX 30 Series is the absolute definition of ultimate performance. 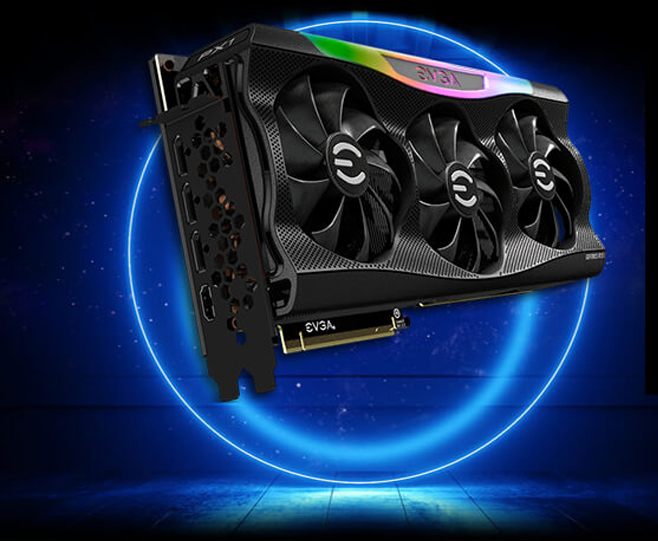 The EVGA GeForce RTXTM 3070 is powered by the NVIDIA Ampere architecture. Built with enhanced RT Cores and Tensor Cores, new streaming multiprocessors, and high-speed G6 memory, it gives you the power you need to rip through the most demanding games at 1440p resolution. Combined with the next generation of design, cooling, and overclocking with EVGA Precision X1, the EVGA GeForce RTX 3070 Series creates a definition for ultimate performance. 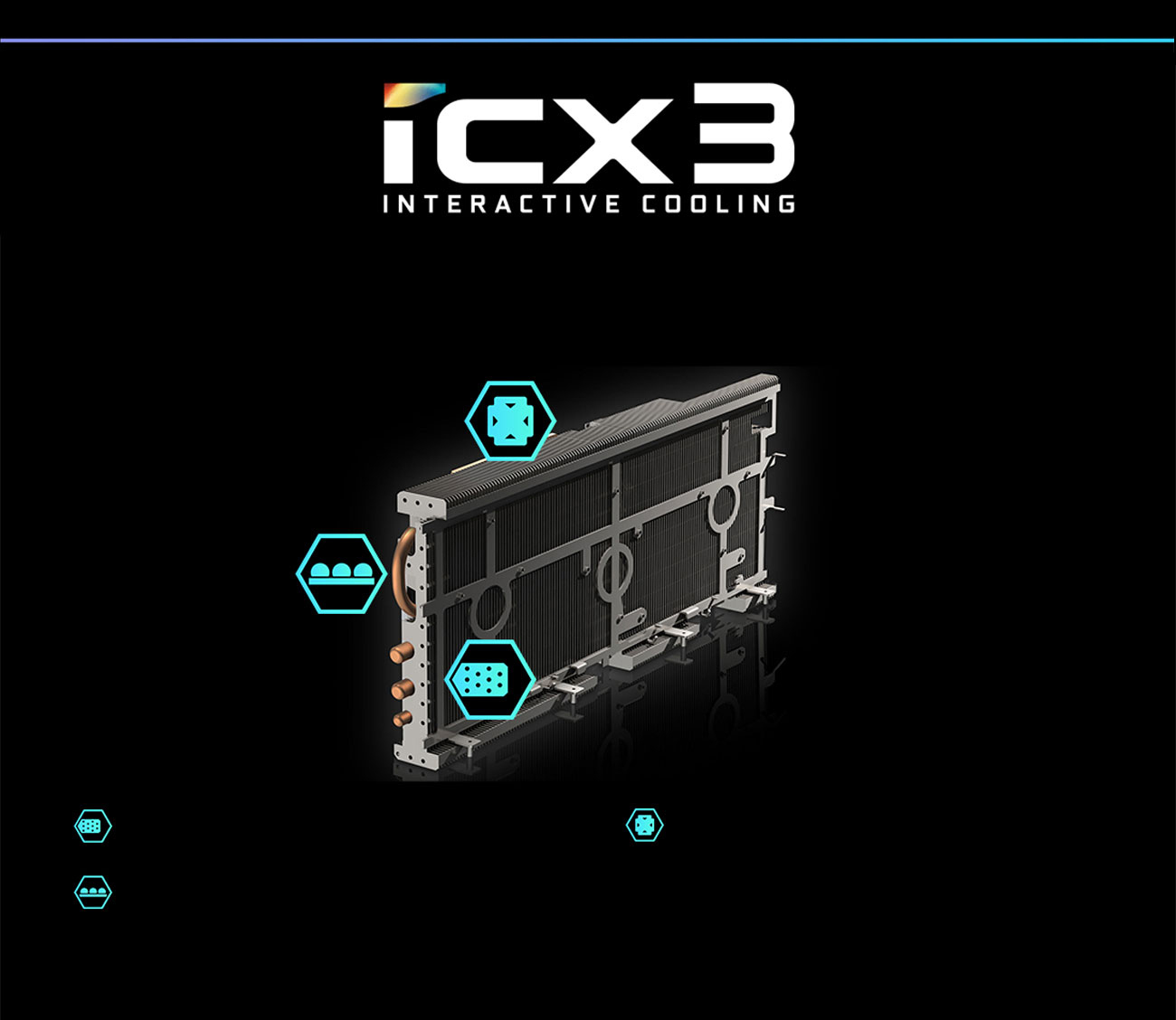 Patented copper base is 25% larger to cover both GPU and RAM area to improve thermal transfer and GPU/RAM cooling.

FTW3 center fans are offset by 10mm to increase the direct airflow area by 16%. 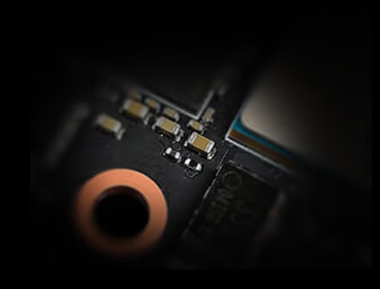 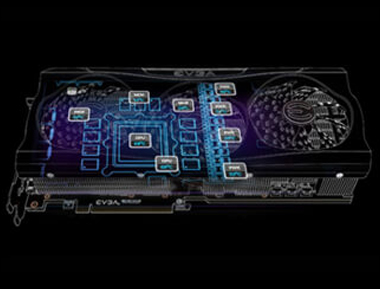 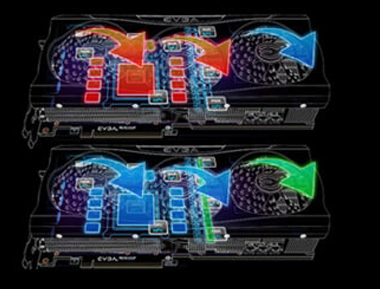 iCX3 Technology uses asynchronous fans to cool graphics card components only as needed. These fans spin at different rates, ensuring that the correct areas of the card are cooled and reducing noise in the process. 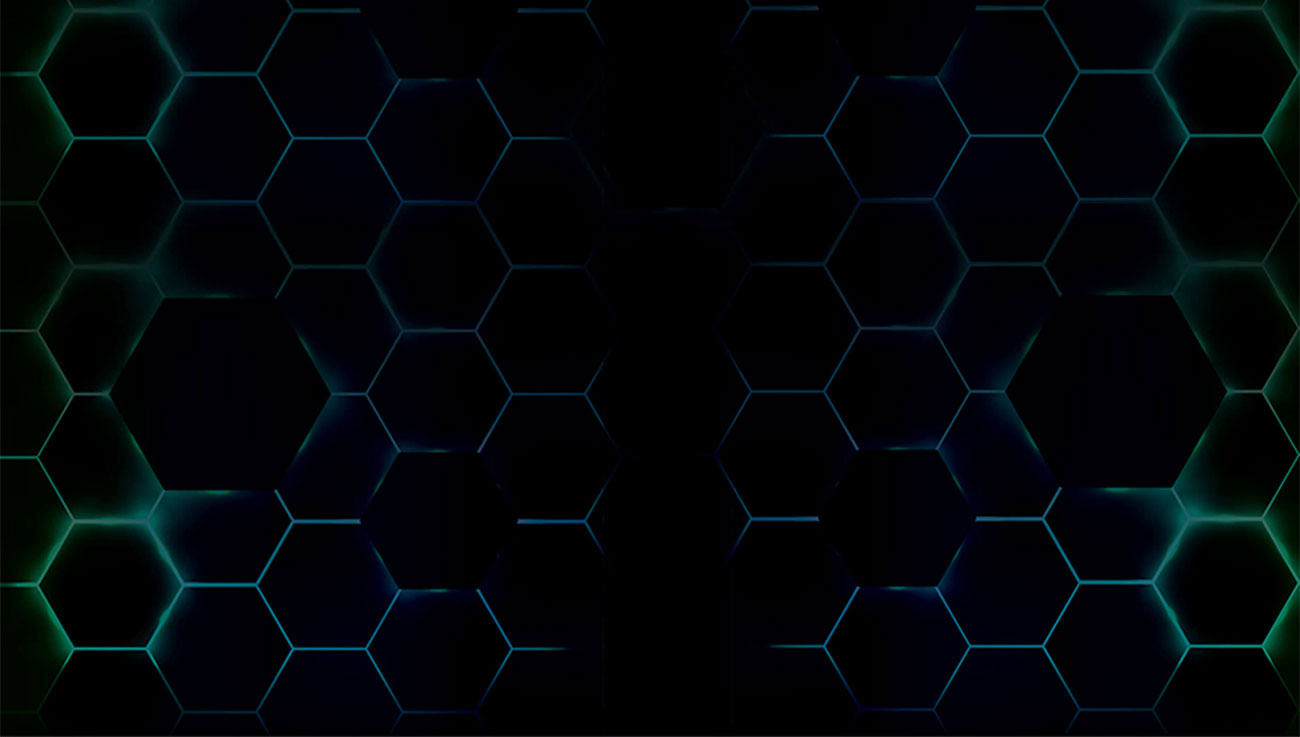